When you’ve explored your rural internet options and settled on HughesNet through Brad’s Electronics, you’ll realize that a world of options for entertainment has opened to you.

Netflix is one of the most popular streaming platforms.  Its vast selection makes it a top choice for binge watchers and movie buffs.

With the addition of many new independent films, you’ll never get bored with the options available.  If you are a fan of independent movies, these recent Netflix releases are for you.

This 2015 independent film also gives a glimpse of Dean’s life, in addition to the story of Dennis Stock’s career breakthrough.

Although classified as an independent movie, the film features well-known actors such as Robert Pattinson.

For an international drama with a powerful storyline, try “Baba”.  “Baba” is a look back at a musician’s life.

The story strongly centers on his mother, who could only feed one of her sons.  The choice she makes is not for the faint of heart.

Comedy lovers will love “Opening Night”.  This story takes place on opening night of a high school production of ‘A Midsummer Night’s Dream’.

The production goes through a series of whacky interruptions, including a ghost.

If your preference is science fiction, “Terminus” will be your top pick.  After a serious accident that could have resulted in death, the main character discovers an alien presence.

This discovery leads him on a path to save his family- and mankind.

For Bollywood fans, the film “I.D.” will give you another perspective on Hindi drama.  In “I.D.”, a young, career oriented woman has success on her mind.

She is changed when a painter comes to work on her apartment.  He collapses, and she is spurred on a journey to find out who he is.

“Hirschen” tells the story of a small village that loses its source of income when the local factory shuts down.

When a stranger has a car accident, the townspeople come up with a unique idea.  They use strange methods to earn income so they don’t have to leave the town they love.

No matter what your film preference, you have many rural internet options to choose from when it comes to entertainment.  The independent film industry has a large following on Netflix, and reviews can be found for each film.

How to buy more data with HughesNet?

HUGHESNET GEN 5 - DATA TOKENS If you used all your monthly... read more

Insider Tips for Those with Satellite Internet 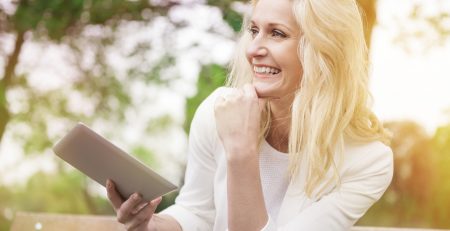 For many people in the US, a life without the internet... read more 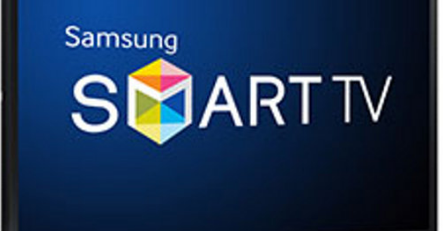 A Basic Guide to the Most Popular SmartTVs

Smart TVs have changed the way we watch television.  When you... read more

As you can see from the HughesNet Satellite Coverage map, HughesNet’s... read more