Especially in the more rural and remote areas of the US, high-speed internet access (or internet access in general) can be difficult. However, in today’s highly “connected” world, online access has transitioned from a mere luxury to an almost necessity.

Internet Access in Rural Areas – How is Arkansas doing?

Arkansas ranks 41st on the national broadband access ranking. This relatively low ranking is closely related to the fact that over 20% of Arkansas residents still do not have access to wired broadband at speeds of 25 Mbps or more. In addition, only 11.7% of the population have access to fiber-optic internet services, which is less than half the national average of 25% of consumers with access to fiber-optic internet. Still, compared to some other states in the US, Arkansas has a relatively high average download speed of 104.1 Mbps. These figures were last updated on July 6, 2021.

As your Local Authorized HughesNet Retailer, we at Brad’s Electronics are your partners for your own satellite internet access. Get your quote today!

How to Take Your DirecTV On the Road

The Fall Season is here, and you won’t want to miss your... read more 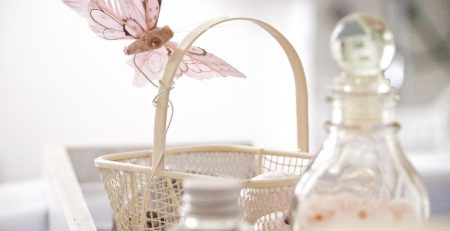 Are you looking for She Shed ideas? Wouldn't you love to turn... read more 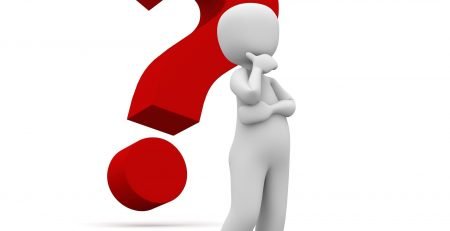 Unless you aspire to live "off the grid", a lot of operations... read more 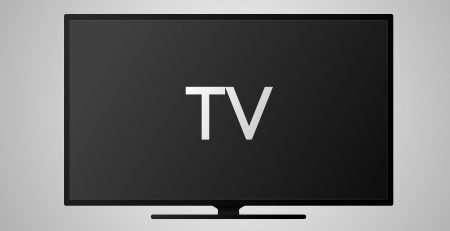 If you happen to run a doctor's office, we have a question... read more

Getting your team motivated in the workplace can be a trial.  Brief... read more 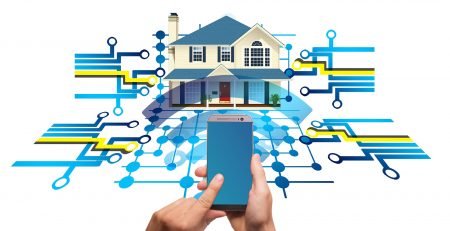 [et_pb_section][et_pb_row][et_pb_column type="4_4"][et_pb_text] Most of us have probably heard about the concept of a... read more

Camping could be your favorite past time, but you usually opt for... read more

At Brad’s Electronics, we love television and the technology that makes it... read more 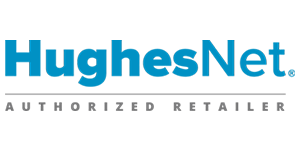 Who is the Best Satellite Internet Service Provider? HughesNet!

If you have been wondering about is the best satellite internet service... read more