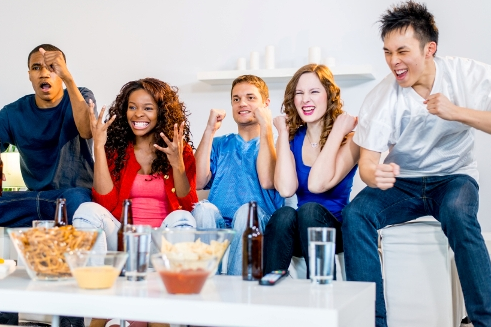 Everyone knows that the Superbowl is the one time of year that Sport’s fans and non-Sport’s fans can agree to watch one thing- the commercials.  You probably set your DirecTV genie in Tupelo to record every moment. Every year, we see businesses put their all into creating the perfect moment in advertising that makes everyone look.  It’s no wonder- commercial slots for the Superbowl run around $5 million for a mere thirty seconds of airtime.  We all benefit from this high price ticket as companies everywhere try to utilize their budget by making their ad the best.  Here’s who succeeded this year in the best Superbowl commercials of 2017.

The Best Superbowl Commercials This Year

MZ games include Game of War, and are mobile games that have great graphics and are heavily advertised.  The new game, Mobile Strike, had a Superbowl commercial featuring Arnold Schwarzenegger.  Fans of Arnold’s action work laughed nostalgically as he threw out multiple iconic lines from his acting career, and the commercial was both entertaining and well-delivered.  You’ll definitely want to give this game a try.

The antioxidant drink also chose a trip down memory lane as we saw Christopher Walken recite the lyrics of the chorus of NSync’s “Bye, Bye, Bye” in his signature deadpan manner.  After he completes his line, the camera swivels over to Justin Timberlake as he simply looks back at Walken.  The commercial definitely tugged on the nostalgic heart strings of boy band lovers everywhere, and of course Walken fans were pretty happy too.

Though many cried out that the commercial took advantage of current political debates, you can’t help but be moved by the mini-story told of Adolphus Busch, co-founder of Budweiser’s Anheiser Busch brand.  The touching story tells the tale of Busch, an immigrant who came to America to brew beer and was met with hostility, until he reached St. Louis.  It was there that he met his future partner, Anheiser.

If you like your Superbowl commercials with a side of innocent humor, this commercial was for you.  A teen throws Skittles instead of rocks at the object of his affection’s window (which happens to be open).  Everyone from the love interest, Katie, to her grandmother, to a cop and robber who we assume were mid-action on the premises, take turns catching the candy in their mouths.  This lighthearted commercial is a winner all-around.
These are our favorite picks- what about you?  What was your favorite Superbowl commercial for 2017?

What does service interrupted mean on Direct TV? 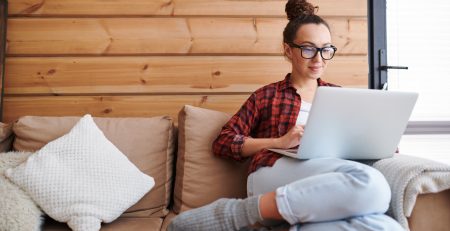 Why You Need High Speed Internet for Your Home Office

Some people prefer working from home instead of going to the... read more

Running a successful business requires teamwork.  In order for your team... read more

Stress in the workplace?

The amount of stress in the workplace can differ depending on... read more

How to prevent a computer virus infection?

5 Tips to Prevent a Computer Virus InfectionComputer viruses have been... read more

If you own a restaurant or bar, many Americans expect that... read more 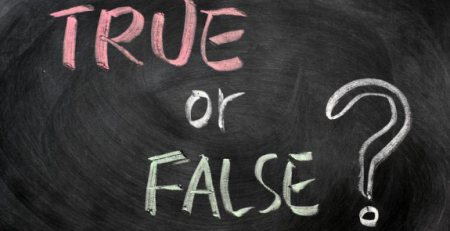 Everyone wants a strong home internet connection, but many people surprisingly... read more

Why You Should Bundle DIRECTV and HughesNet

Looking for the ultimate TV-Internet package? You are in luck; Brad’s... read more